If The Sunday Times had not reviewed this place in February, we would not have known of this new Chinese restaurant situated in the quiet end of Tanjong Pagar district.

It's quite difficult to locate this restaurant and building if you are not familiar with this place. So do check the location of Craig Place before going there. 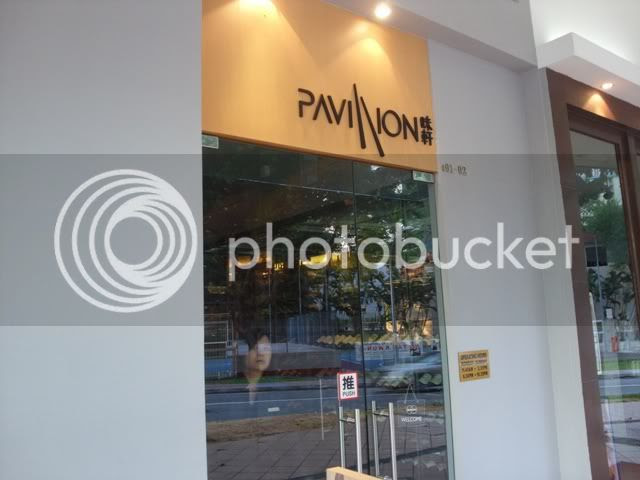 News report say that the former Malaysian chefs (Kelvin Lee and Chan Hwan Kee) of Majestic Restaurant along nearby Bukit Pasoh are the people behind this new Chinese restaurant. Although I have yet to visit Majestic, but I heard some good reviews. 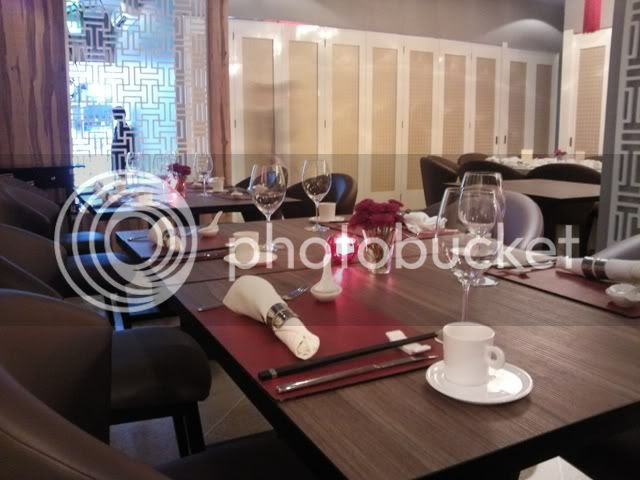 We were the first diners there at 6:30pm on a Sunday evening. We thought it was quite empty, but around 7:30pm, more diners came and soon, it was 80% full. Not bad for a Chinese restaurant located in a quiet end of the CBD area. 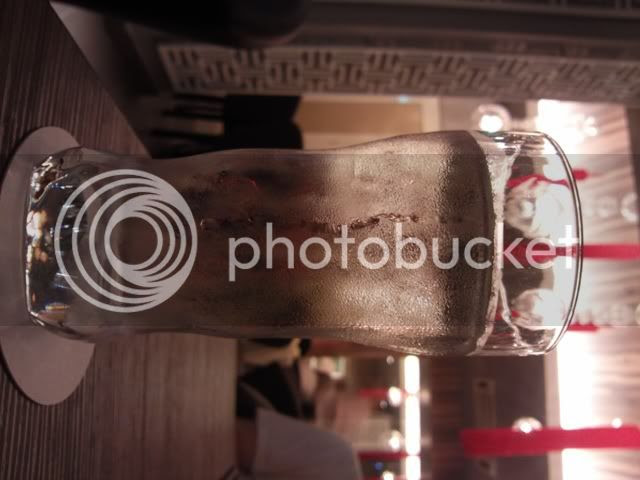 Free ice-water is served here. Decor here is modern Chinese. Not too bright like your regular Chinese restaurant, but also not too dim too. 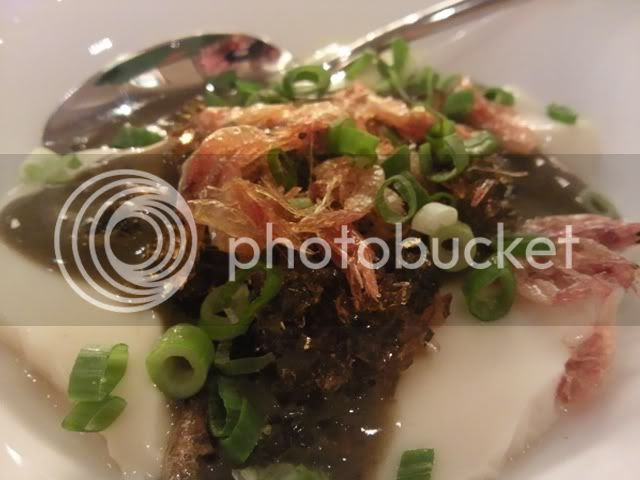 Wong Ah Yoke recommended the Red Cherry Shrimp and Century Egg ($10) cold appetizer, so we ordered that. It was indeed good! The sweetness and intense flavour of the crispy shrimp was in harmony with the creamy century egg and the light cold tofu beneath it. I have tried such a cold dish of century egg and tofu before at a Taiwan porridge shop along Changi Road before, but this version brought this cold dish up to the next level. 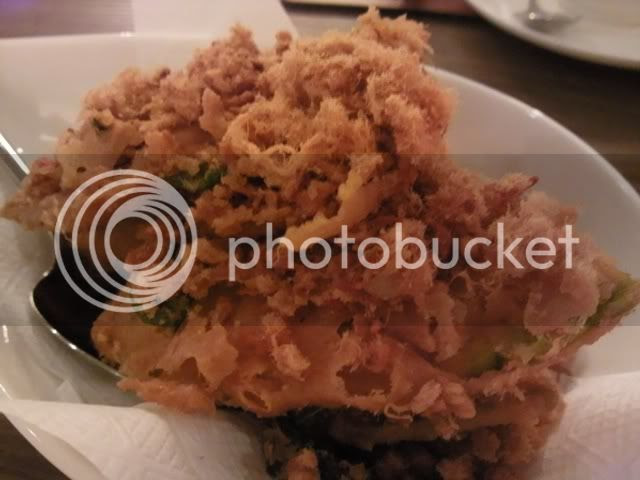 Crispy pumpkin slices with Pork Floss (S$8.00) - What I like is the crispy pork floss. What I didn't like is the oily pumpkin and the batter. 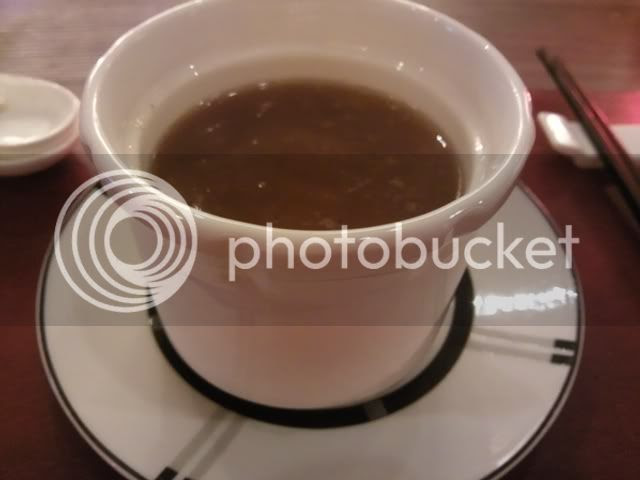 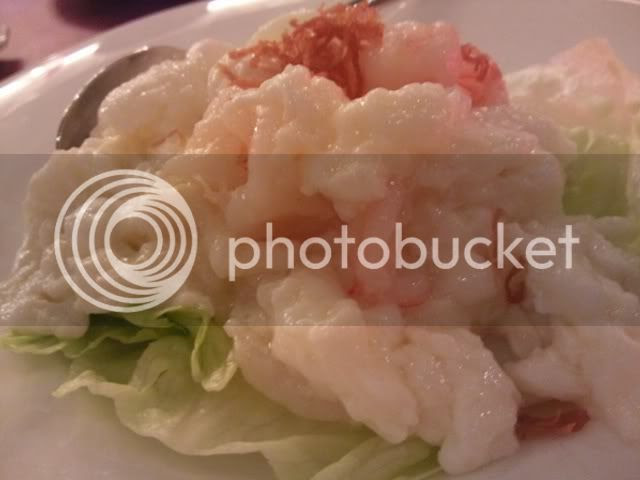 This unique dish of Seafood fried with Fresh Milk (S$28.00) was one of my favourites for the night. The creamy fresh milk was cooked with sweet crunchy seafood until the milk has thicken. The seafood consisted of fresh crunchy prawns and scallops. Other restaurants will usually use lot's of butter or cream to cook this dish, but here the skillful chef used lot's of fresh milk to "braise" the seafood, bringing out the natural sweetness. 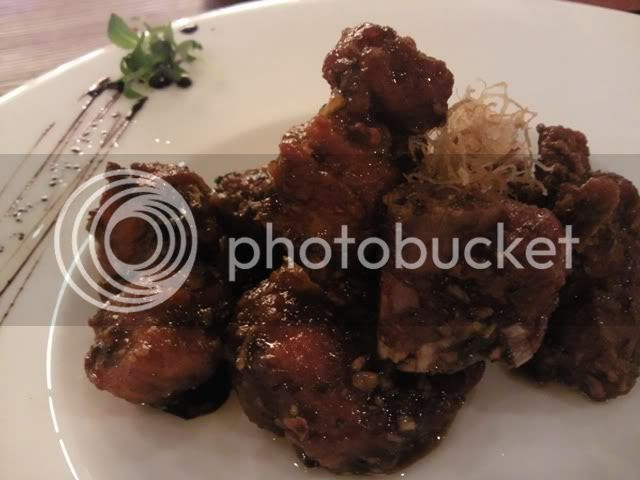 Zheng Jiang Belly Ribs (S$18) is a dish which I am not fond of. Although it came highly recommended by the food reviewer, but I did not find this dish unique in any way. Perhaps I have eaten too many versions of such a pork rib dish in sweet sour sauce, marmite sauce and also in vinegar, that I could no longer differentiate between a good and an average version. But I have to be fair here and compliment the chef on the good Zheng Jiang vinegar used. Not too acidic and sourish. 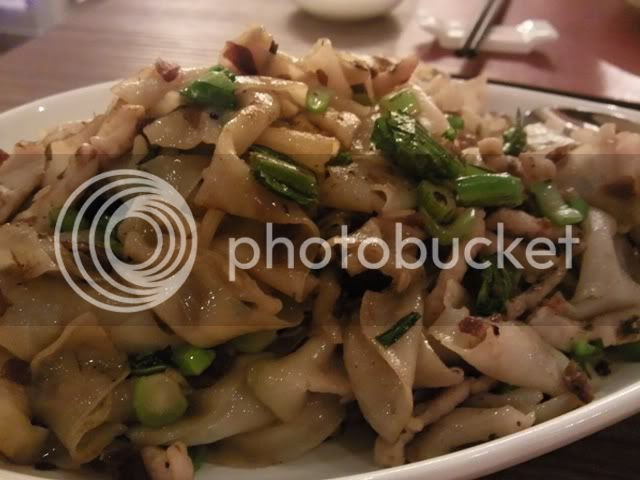 Another dish which did not impress me as much as the Hor Fun with Chai Por (preserved radish bits) and shredded pork (S$16) - The common consensus was that it was too oily. The chai por, pork and hor fun were good, but when everything is fried together, we could feel too much oil with every bite. If the chef tone down on the oil more, it would had been better. But I did like the chai por, which I thought was very different from what we are used to having here. Bigger and more fragrant, but less saltier. 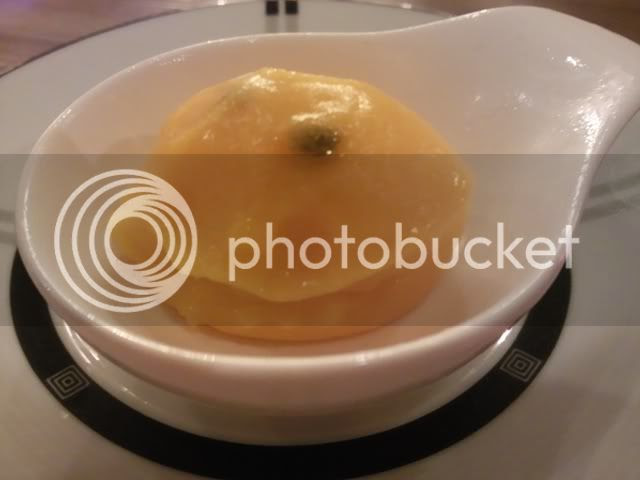 The restaurant was kind enough to serve us complimentary mango sherbet which came in time due to the oily hor fun. 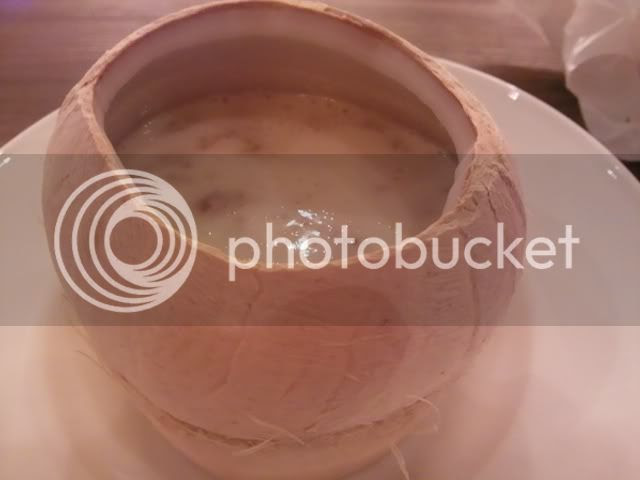 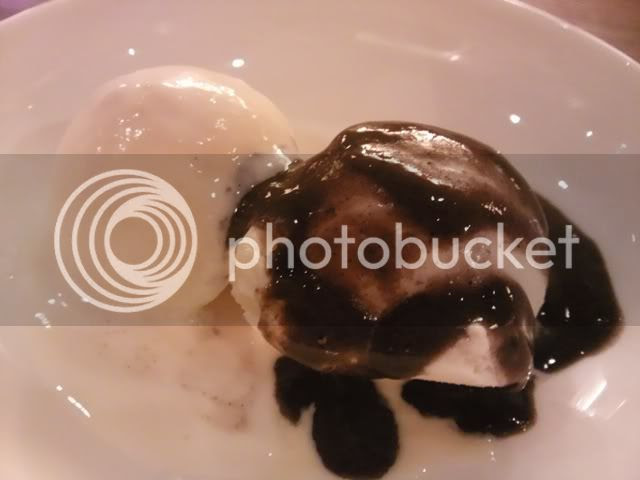 Homemade Beancurd Ice-Cream (S$6). The beancurd ice-cream was definitely much better than the soft serve version at Mr Bean, which was the first place to introduce soya bean ice-cream in Singapore. The almond cream was okay, nothing too spectacular.

Again, like most new restaurants, some hits and misses here.

In addition, I would like to compliment the service staff here for their warm hospitality and prompt courteous service.