Met up The Baker in Me ~ Bake, Baking, Baked and another common friend for a Dim Sum lunch at Wah Lok Cantonese Restaurant. 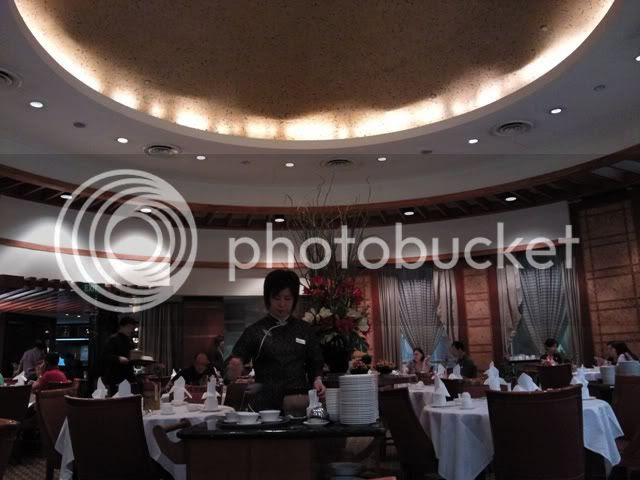 While The Baker in Me ~ Bake, Baking, Baked has been here before, this is my first visit to Wah Lok for their Dim Sum. According to him, the Dim Sum here is pretty good. Being a Dim Sum lover, we decided on this restaurant for our lunch. 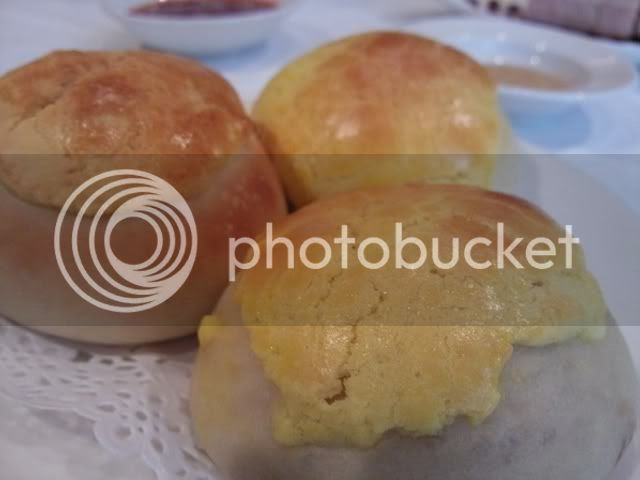 This is the Char Siew Polo Buns, a staple among many Dim Sum restaurants in Hong Kong and now in Singapore. If my memory serves me well, Crystal Jade was the one which popularises this Dim Sum here in Singapore. Here at Wah Lok, their version is crusty and buttery (crust). They were generous with the Char Siew fillings. A must order at Wah Lok. 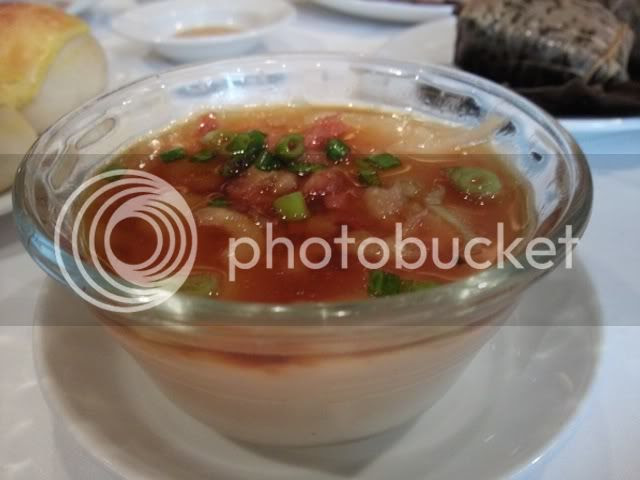 Boring Steam Carrot Cake. This was really boring, as I have taste better versions before. 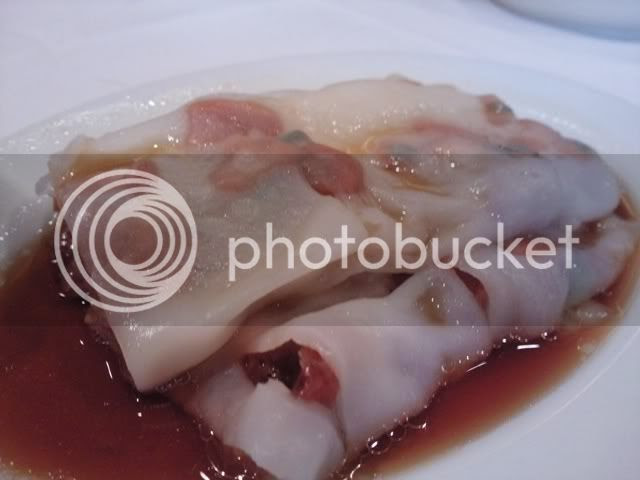 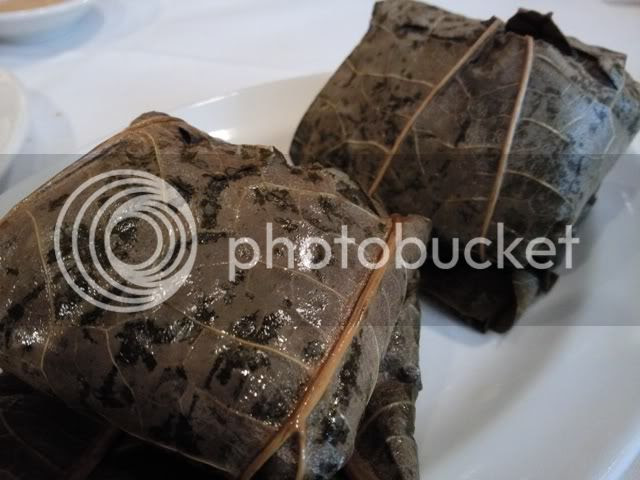 Lor Mai Gai - Quite okay for me. Something I will usually order at Dim Sum restaurants. The usual ingredients inside like chicken, salted egg yolk, mushrooms and I think Lup Cheong. 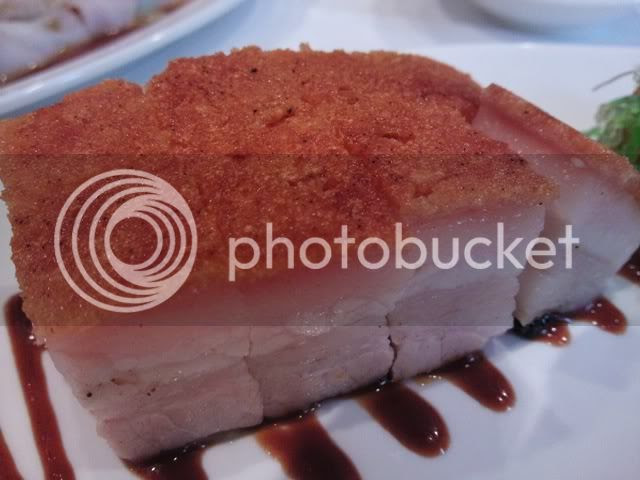 A test of how good a Cantonese restaurant is will be their Roast Pork. Wah Lok's version is crackingly sinful. Judging from the roast pork, we are assuming that their other HK roast items are just as good. 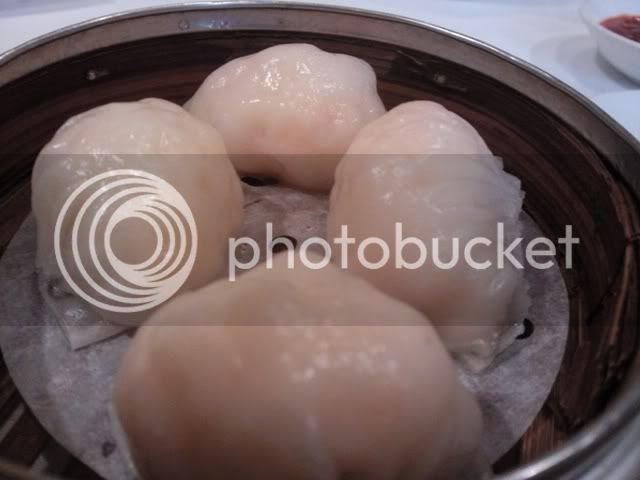 Who can resist little transparent nuggets of crunchy crystal prawns? The skin here was not the best, a bit chewy for me. But coming to a Dim Sum restaurant and not ordering Har Kow is like going to Paris and not visiting the Eiffel Tower. 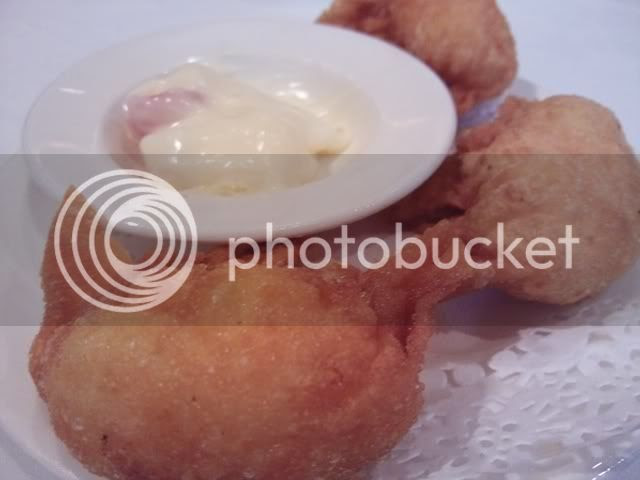 A rather ordinary Deep Fried Prawn Dumpling. At least the fillings were made of quality minced prawns and not a mash of flour + sotong paste. 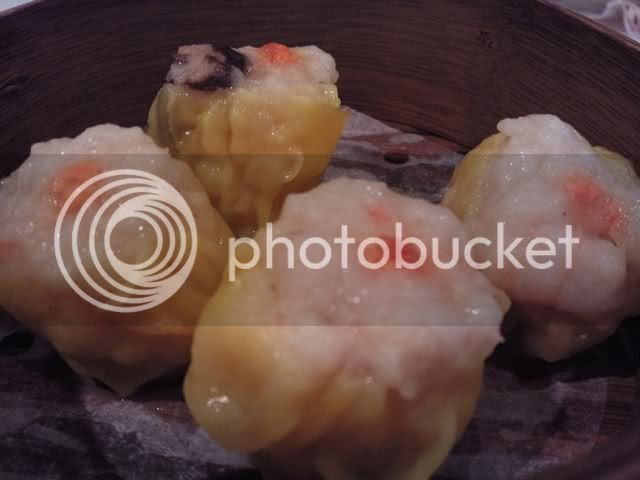 Siew Mai, another must order in all Dim Sum restaurant. Version here not as good as the ones at Asia Grand and Cassia. 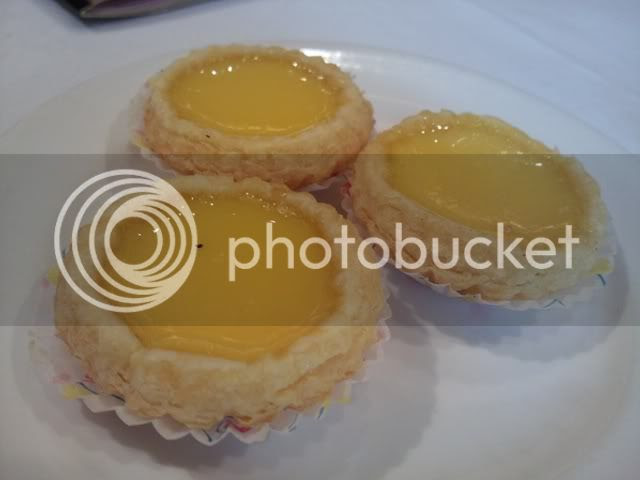 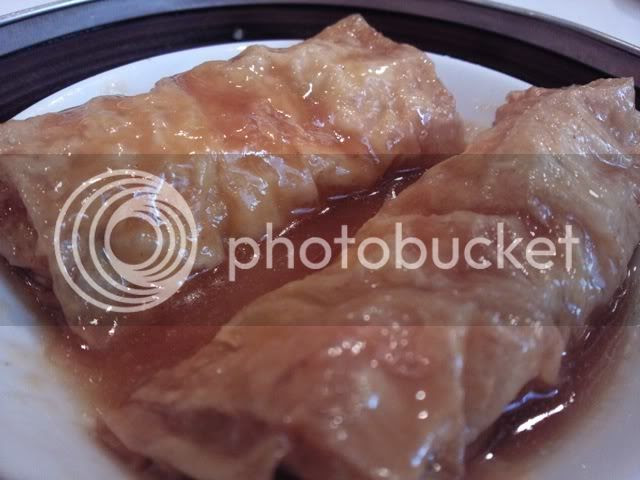 Some beancurd wrap thing which is quite forgettable. 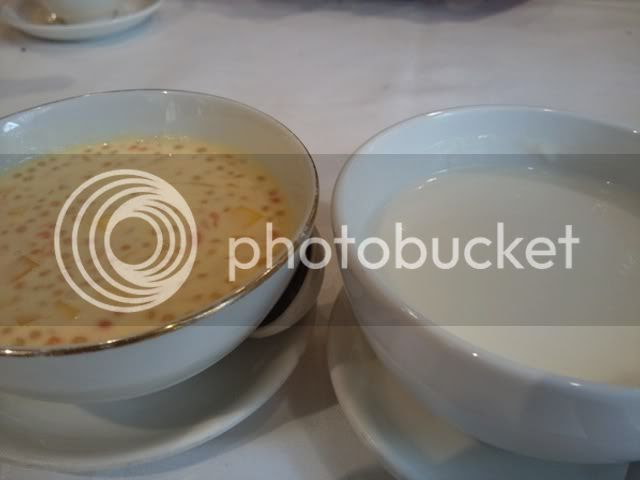 Overall, one of the better ones in town. But frankly, I prefer Asia Grand if in that area.