(Apologies for the unclear photographs)

Lei Gardens has been around in Hong Kong for many years, and have branched out years ago in Singapore, opening 2 branches at Orchard and Chijmes.

It is famous for its cantonese dishes, such as the Peking Duck and other seafood dishes. 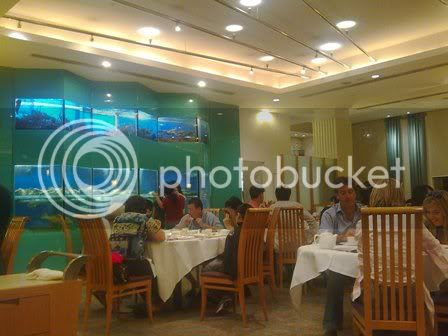 When dining in the main hall, one can marvel at the seafood display tanks. Quite an attractive piece of decoration for any restaurant. 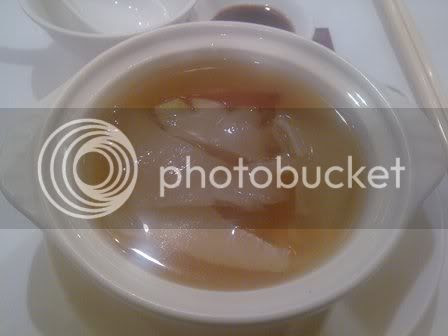 Sharks Fins Soup. The fins taste crunchy and the soup had the double boiled goodness to it. 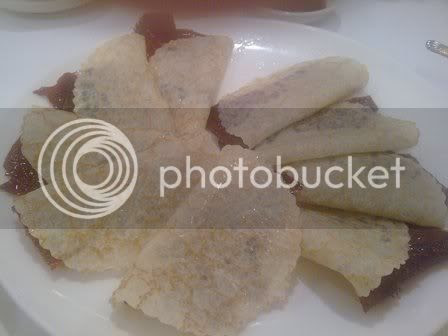 Half a Peking duck which was skillfully deskined and wrapped in the tasty crepe rolls. Crispy, tasty and just as how a good Peking Duck ought to be. 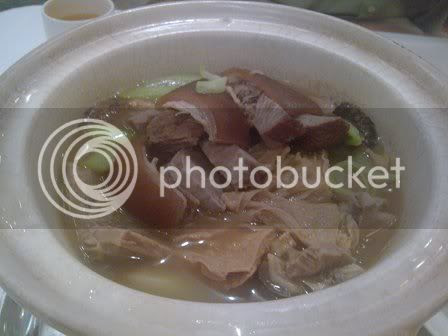 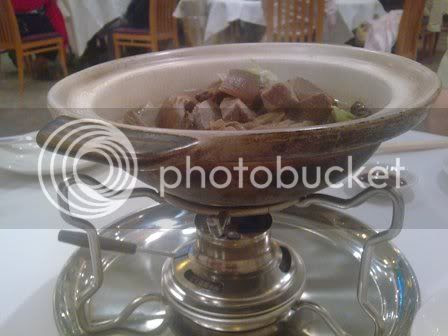 The Claypot was served in an elaborate burner, thus keeping the food warm. 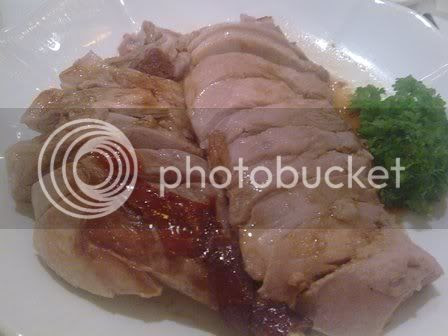 Juicy and fragrant duck meat from our Peking Duck. It was roasted just nice, and not too salty. We opted to enjoy the meat on its own rather than pan frying it with noodles. 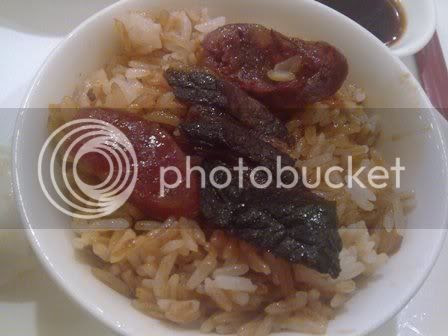 Claypot Rice, which was already scooped into small bowls. A variety of Lup Cheongs were added into the claypot, such as normal pork Lup Cheong, pork liver Lup Cheong and dried 3 layered pork slices.

The oil from these preserved meats had already coated every morsel of the white rice. 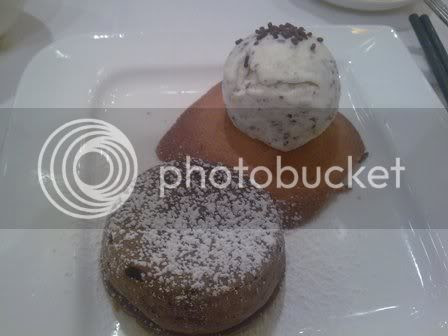 Dessert was Lava Chocolate and a scoop of ice-cream with biscuit. A pretty western way to end a traditional Cantonese feast.